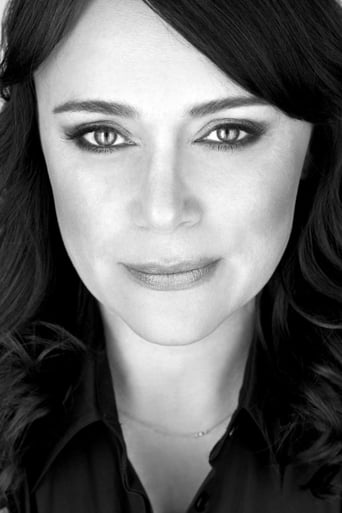 Keeley Hawes (born 10 February 1976) is an English actress, born in London and educated at the Sylvia Young Theatre School. She began her career in a number of literary adaptations, including Our Mutual Friend (1998), Wives and Daughters (1999), Tipping the Velvet (2002), and The Canterbury Tales (2003). She portrayed Zoe Reynolds in the BBC espionage drama series Spooks from 2002 to 2004, followed by her co-lead performance as Alex Drake in Ashes to Ashes (2008–2010), for which she won a Glamour Award. She played leading roles in the 2010 revival of Upstairs, Downstairs, the limited series The Casual Vacancy (2015), The Missing (2016), and the ITV comedy-drama The Durrells (2016–2019). Hawes was nominated for the BAFTA TV Award for Best Actress for her performance in Jed Mercurio's police procedural Line of Duty as DI Lindsey Denton. She teamed again with Mercurio for the 2018 thriller Bodyguard in which she played Home Secretary Julia Montague. Hawes has also appeared in films, including Death at a Funeral (2007) and High-Rise (2015), and she provided the voice of Lara Croft in a series of Tomb Raider video games. Description above from the Wikipedia article Keeley Hawes, licensed under CC-BY-SA, full list of contributors on Wikipedia