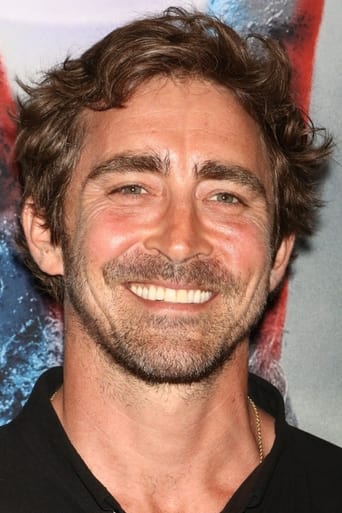 In 2003, Lee Pace starred in the Sundance hit, Soldier's Girl (2003) (TV), an extraordinary telefilm created for Showtime. The film was based on the true story of a transgendered nightclub performer in love with a soldier who is brutally murdered for their relationship. His breakthrough performance garnered him nominations for both the Golden Globes and the Independent Spirit Award, and he won a Gotham Award for Outstanding Breakthrough Performance. Though he was born in Oklahoma, Lee spent his early years living in the Middle East. His family eventually moved back to the States, first to New Orleans and later, Houston, Texas. Lee attended high school in Houston, where he first began acting. He got so involved with his craft that he actually dropped out of high school to perform at the local Alley Theatre. Once he completed his final high school courses, Lee was accepted to The Juilliard School's Drama Division in 1997. During his time at Juilliard, Lee honed his acting skills in such classic roles as Romeo in "Romeo and Juliet", the title role in "King Richard II" and Cassius in "Julius Caesar", among others. After graduating with a BFA from Juilliard, Lee starred in the critically-acclaimed Off-Broadway play, "The Credeaux Canvas", as well as being part of the Vineyard production of "The Fourth Sister". In the spring of 2004, Lee starred a limited engagement of the Off-Broadway production "Small Tragedy", and was nominated for a Lucille Lortel Awards in the category of Outstanding Actor. On the small screen, he was recently seen displaying a delightful comedic side on the brilliant, though sadly short-lived, FOX series "Wonderfalls" (2004).