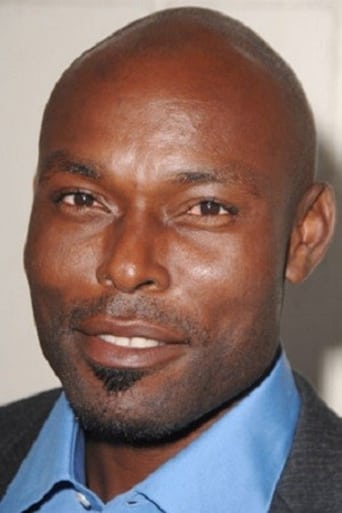 From Wikipedia, the free encyclopedia. Jimmy Jean-Louis (born August 8, 1968) is a Haitian actor and model best known for his role as The Haitian on the NBC television series Heroes. Born in Petionville, Haiti, he moved to Paris at a young age to pursue a modeling career. His early roles were in French musical theatre and television commercials. Eventually settling in Los Angeles in the late 1990s, he had small parts in The Bourne Identity and Arliss before breaking into larger parts in American television and film.